Today we are going to look at the list of winners in all the seasons of IPL. IPL means Indian Premier League. This league is considered to be the toughest Twenty20 league in the world. Many overseas players and Indian players play in the IPL league. Here we have discussed the IPL Winners list from 2008 to 2021. The Indian Premier League began in 2008, a year after the Indian cricket team won the first edition of the World T 20 against Pakistan in a thrilling final. What started as an ambitious project 11 years ago, is now considered the best Twenty 20 league in the world.

Exactly, 8 franchise play in the IPL T20 league. Mumbai Indians is the most successful IPL team in the IPL history. As well as Chennai Super Kings is most consistent franchise to go in the final and quarter final matches. Mumbai Indians won the tournament 5 times and Chennai Super Kings is the other team to have lifted the IPL title on four occasions while they have finished second once.

Here, we present the list of IPL winners in the table which includes winner, runner-up, venue, number of teams participated, player of the match and player of the series. Let’s have look at the table of IPL Winners List from 2008 to 2021.

The detailed analysis on IPL Winner List, Runner Up, Venue, Number of teams, Player of the Match and Player of the Series are given below:

Ans. The winner of IPL 2021 is Chennai Super Kings.

Ans. The captain of Royal Challengers Bangalore, Virat Kohli is the top run scorer in the history of IPL with 5878 runs.

Q 4. Who is the highest wicket taker in IPL?

Ans. Lasith Malinga from Mumbai Indians took the maximum number of wickets in the history of IPL with 170 wickets.

Ans. Mumbai Indians’s Rohit Sharma is the best and most successful captain in IPL and has 5 titles.

Ans. Lucknow and Ahmedabad are two franchise added in this IPL 2022 Edition. 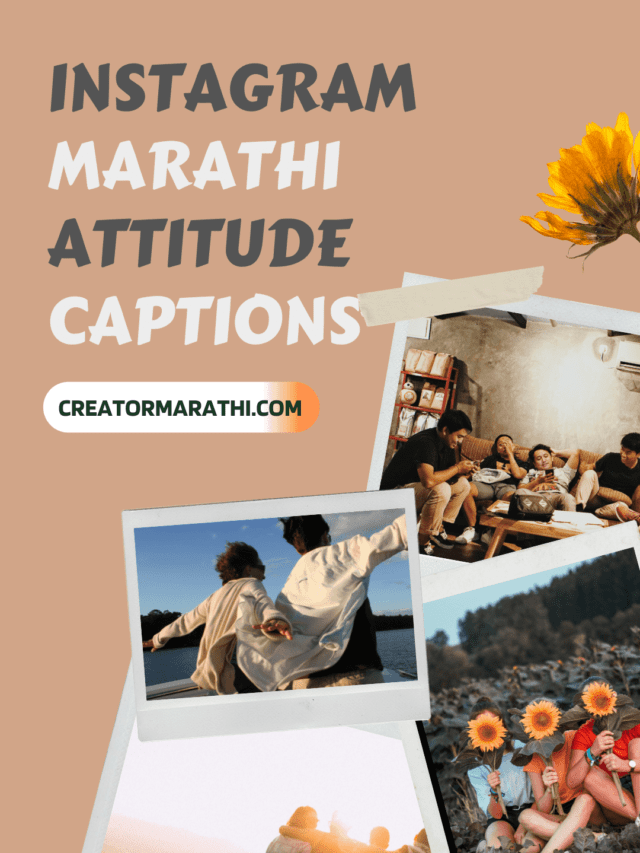